Keep in mind this is from the POV of a broke event photographer. My main focus is the HITB Security Conference series – essentially a bunch of geeks who are afraid of the sun and light in general (sample photos available here). As such, the subjects usually end up hiding outside the spotlight during their presentations – causing your average ISO required to be higher than usual, I end up using 1600 most of the time.

After an initial day or so messing around with the 7D, it’s pretty apparent that the 5D (not Mark II) will sorely be missed. It goes without saying that the 5D Mark II would be even further ahead. Even at fairly low ISO settings (200-400), digital noise is pretty obvious on shots taken with the 7D, possibly comparable to ISO 1600 or higher on the 5D. Of course, all this is from observation – the real test will be at the upcoming conference in a week.

I’ll post some comparison shots later, you can decide for yourselves if I’m lying. 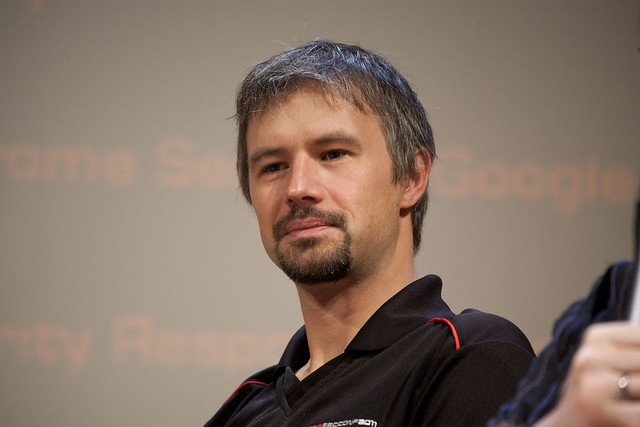 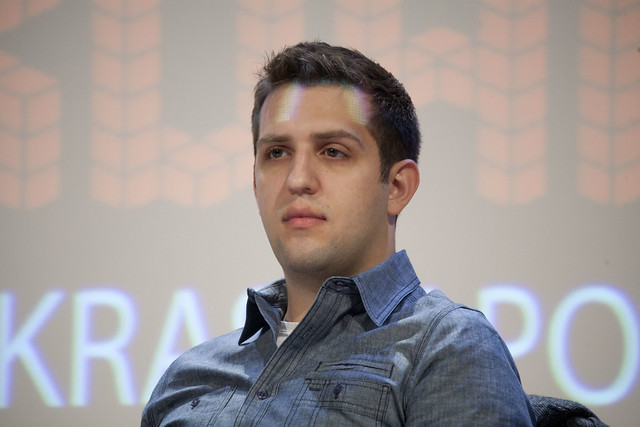 This site uses Akismet to reduce spam. Learn how your comment data is processed.

No, I'm not particularly fond of my new bee socks